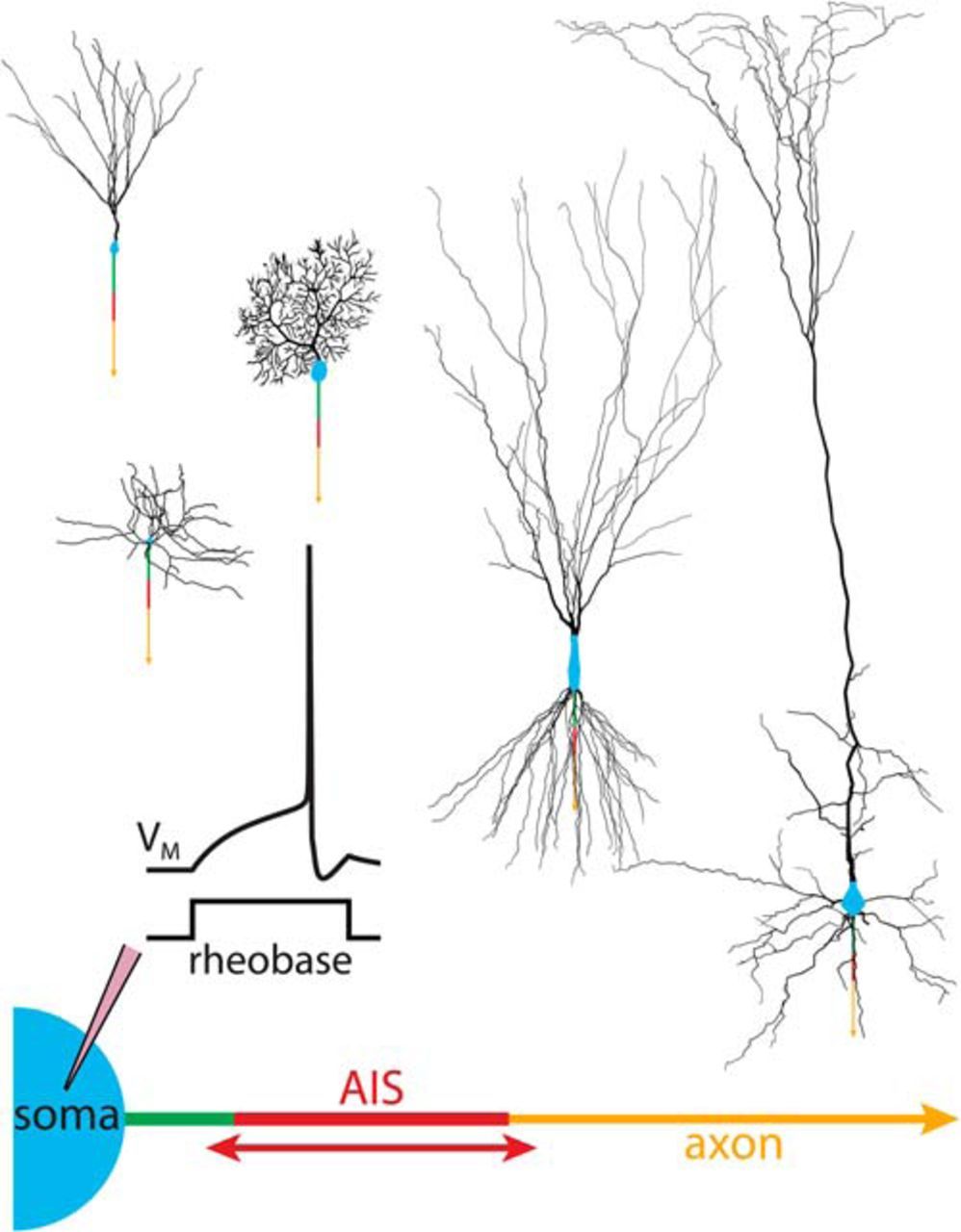 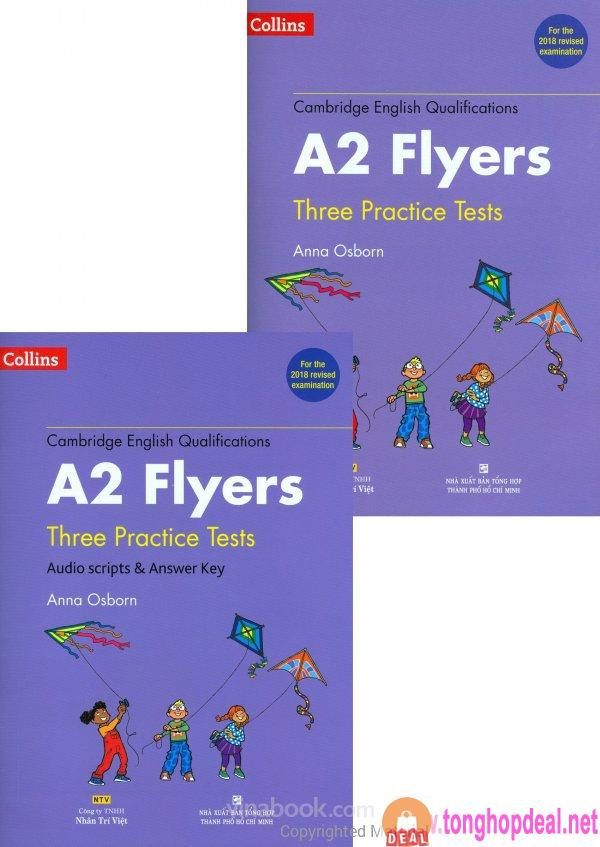 Loop mediated isothermal amplification lamp. Using specially designed primers the polymerase produces products with loop structures. Lamp provides high sensitivity to fg or 10 copies of target but with rapid results. Loop mediated isothermal amplification lamp was designed using the bst polymerase which is a polymerase that has high strand displacement activity to amplify target dna or rna once it has been converted to dna by a reverse transcriptase step.

Moreover lamp excels through its isothermal and energy efficient amplification requirements rendering it a prime candidate for low cost diagnostics and analysis at the point of need. 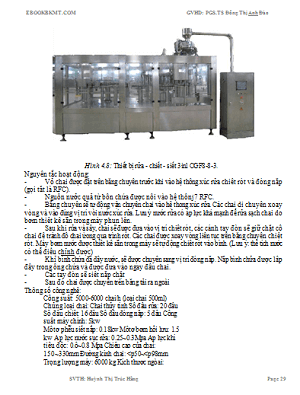 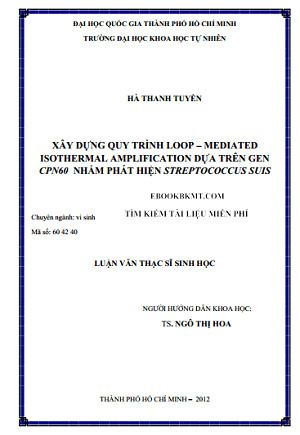 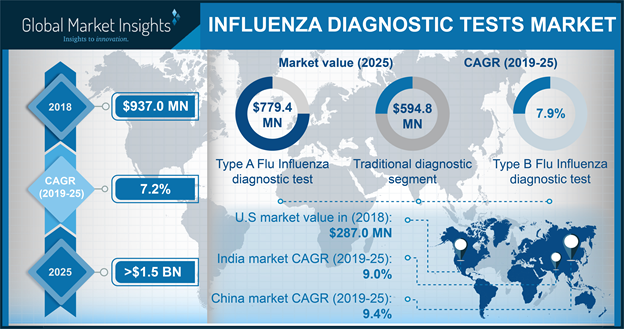 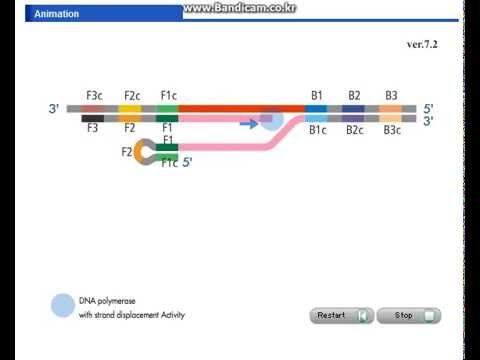 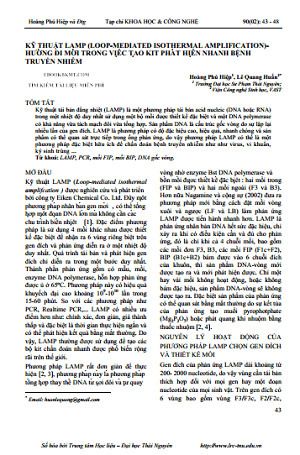 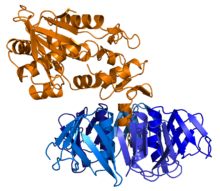 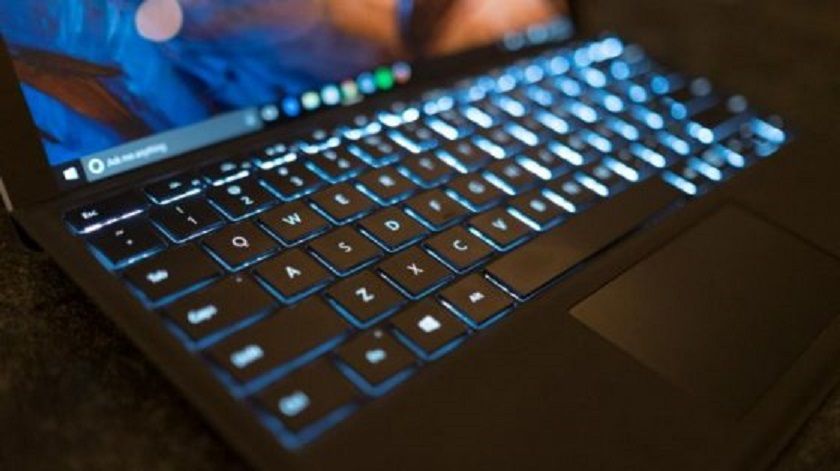 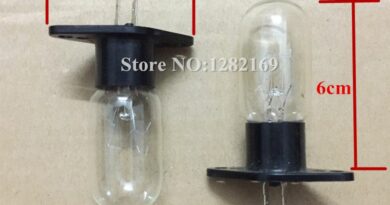 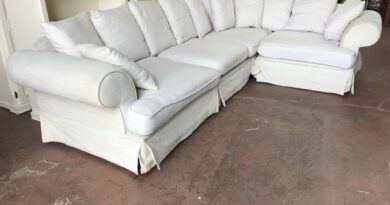 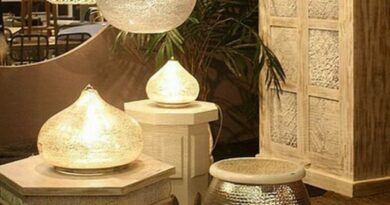